Are You Trading True Success for Peanuts? 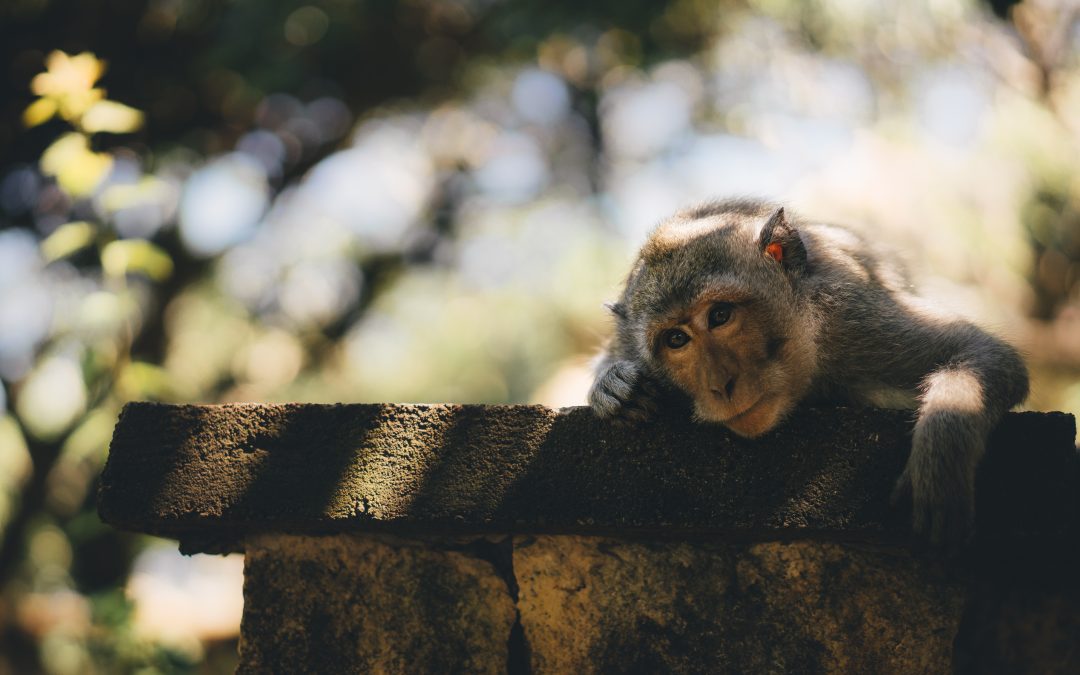 this article originally appeared on LinkedIn

People in Thailand have a very specific way of capturing monkeys…  They take a few peanuts and sprinkle them on the ground. The peanuts lead the monkey to a coconut shell that’s been drilled with a small hole, small enough for a monkey’s hand to just fit into the coconut, and filled with peanuts. Then they wait for a monkey to take the bait.

Once the monkey finds the peanuts, it’s not long before their hand is in the coconut cookie jar! An easy meal for a monkey, right? The only catch is they can’t get their hand out of the coconut. Their clenched fist, full of peanuts at this point, doesn’t fit out of the coconut the same way their open palm went into it.

I’m sure you can imagine what happens from there.

If the monkey had the sense to let go of the coconut, he would’ve been fine. All he had to do was unclench his fist, release the peanuts, and move on. But very few monkeys are going to give up a free meal so easily. The same can be said for a lot of people.

So, what’s your coconut? Maybe it’s a team member who should be let go. Or an outdated process or procedure that’s no longer serving the business, but seemingly too difficult to change. Or maybe, some of the products and services being sold are antiquated and need an update, despite the high cost to do so.

Whatever the coconut is, every business has one. Think you don’t? Stick with that, and you’ll end up like the monkey.

Business leaders get stuck holding the coconut for many reasons. Changing the business is challenging, time-consuming and often expensive. Who the hell wants that?

But when you stifle growth because you’re attached to something or you ignore that your business needs to evolve, you’re getting in the way of your own success. Sure, it might take a lot of effort and come at a great cost, but the long-term payoff of making those hard choices and putting in the work is major.

Yes, leaving a gimme on the table like the free peanuts is hard. No one likes to ignore that low-hanging fruit. In the short term, your belly is full. But eventually… well, you know what happens to the monkey. So, what’s your coconut?

If you’ve been wondering why your business isn’t growing—or isn’t as successful as you think it should be—figure out what your coconut is. And then figure out how to get out of that coconut. Easier said than done, right? Well, that’s where a strategist comes in.

A business strategist immerses themselves in your business, learns how it operates, gets to know the team and finds those damn coconuts. They look at the business with a new perspective, free of bias and background to objectively analyze your organization.

Strategists are great at finding the issues, but they’re even better at creating plans to resolve them. What’s more, strategists work with you to execute the plan to ensure your head doesn’t get bashed in by a monkey hunter.

Still don’t think you have a coconut (or two) to deal with? All the more reason to hire a strategist.

Want to know what’s holding your business back?  Get in touch with me here or on LinkedIn.