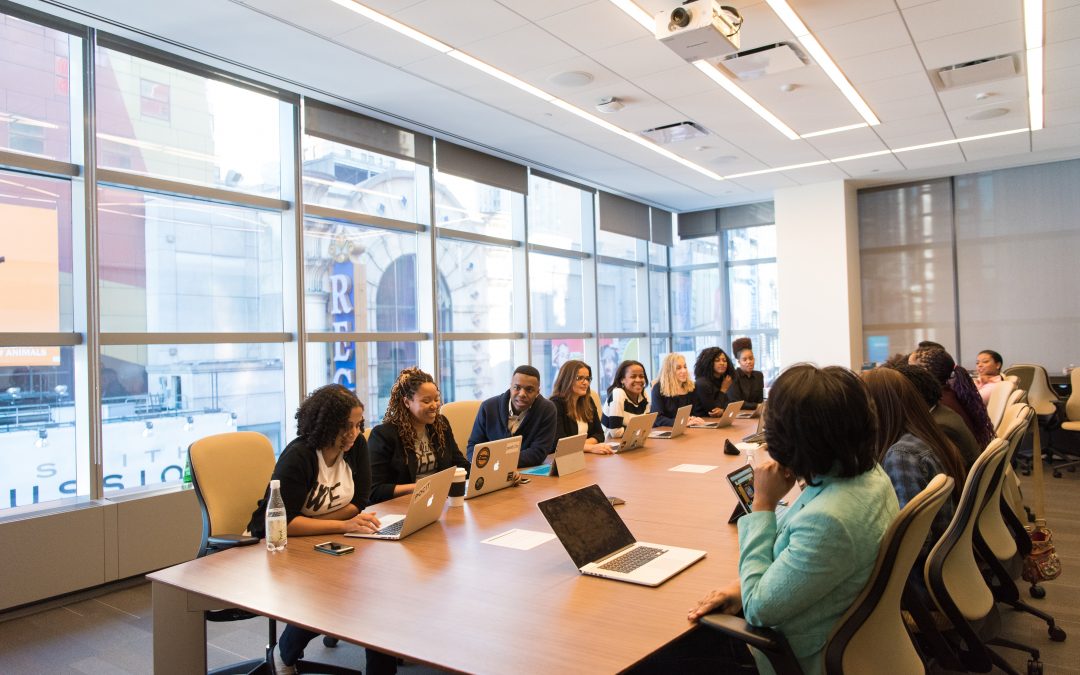 Adam Smith, J.P. Morgan, Mayer Rothschild, Karl Marx. One of these men is not like the others. Who doesn’t belong?

Well, Adam Smith is the father of capitalism, J.P. Morgan was a turn-of-the-century titan of the American financial system, Mayer Rothschild was arguably one of the most successful bankers of all time. And, of course, Karl Marx was the author of the Communist Manifesto.

Smith, Morgan and Rothschild were leaders in their own right. They completely altered the world’s business, financial and political systems as we know it. Without their innovations and ideas, we’d be living in a completely different reality.

Karl Marx had a different point of view. He believed the world should be run by groups of people who had to come to an agreement before making a decision. Some people call this an oligarchy. Marx called it communism.

Now, which movement would you say has been more successful? The one built by the likes of Smith, Morgan and Rothschild? Or the rule-by-few world envisioned by Marx? I know, I know, this is a completely loaded question, so let’s limit our conversation just to the context of business. And I’ll help you out. In business, communism isn’t the way to go.

You need a decision-maker

Have you ever worked with a group, only to hit a roadblock when you can’t agree on a direction? To me, there’s nothing more frustrating.

Working with committees breeds indecision. You take a group of people with completely different skill sets, perspectives, personalities and backgrounds, and you’re bound to get as many opinions as there are committee members.

This is why you must have a leader. Someone responsible for making the final decisions. The buck stops with this person, and they understand the need for vision.

Vision starts with a person, not a group

Being a leader is more than just making decisions. It’s charting a course for the business and seeing the plan through.

Leaders, not committees, have to create a vision for their company and lead their business in a direction to make their vision a reality. This can’t be done effectively by a committee.

If a group of people struggles to agree on a single decision, how can they be expected to not only agree upon a vision, but also the steps necessary to make the plan come to fruition? That plan just doesn’t work.

Vision has to be created by a single person with the skills and foresight to imagine the best possible outcome for the business. This is one of the leader’s most important tasks, and its value shouldn’t be underestimated.

Groups can help make that vision a reality, once established. A good CEO listens to people, even the advice of a committee, to make their best decisions.

There is a place for committees in business. They are great for taking the temperature in the room, getting feedback and understanding how employees and the public feel.

Business leaders should seek out the advice and input of their employees, whether by committee or some other means. Getting this information helps CEOs make better decisions, be better bosses and ultimately, become better leaders of their organizations.

Want to learn more about what makes a great leader? Get in touch with me here or on LinkedIn.