Dyslexia is a Gift. Here’s How to Use It. 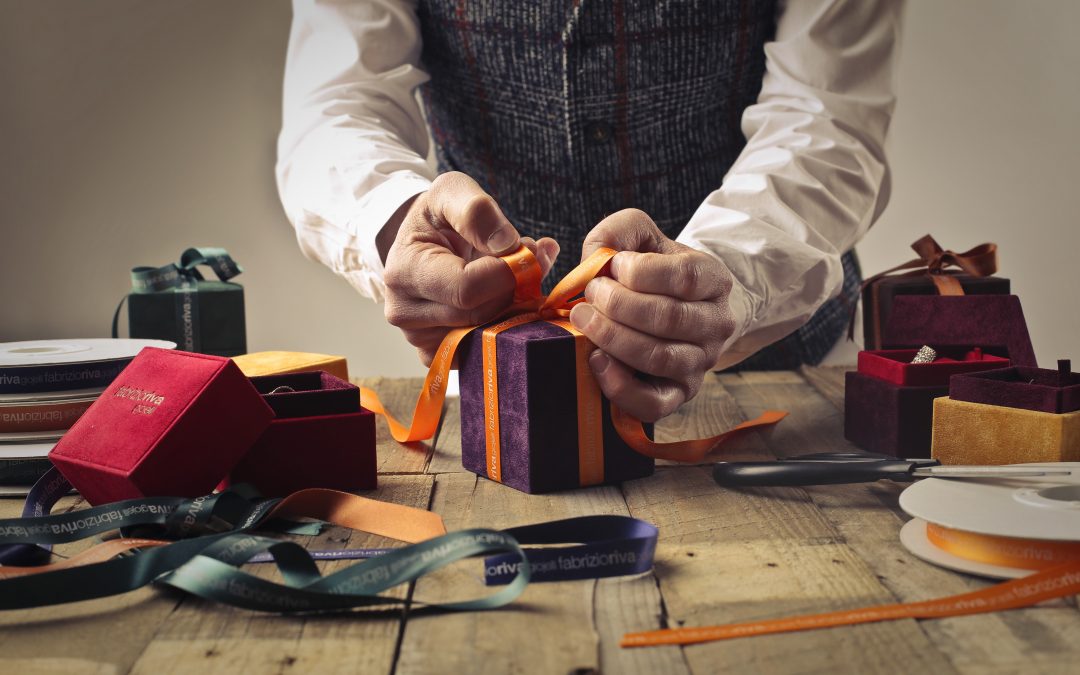 What do Albert Einstein, George W. Bush and Jim Carrey and I have in common (insert joke here)? We’re all dyslexic. Granted, this might be the ONLY thing we have in common, but I’m not going there.

Thomas Edison is most well-known for bringing electricity and the light bulb, phonograph and moving picture (movie) camera to the masses. Henry Ford created the first mass-produced, accessible automobile, among many other innovations, to production. Both had dyslexia.

At the turn of the century, dyslexia was universally seen as a learning disability. But for Edison and Ford, this “disability” propelled them to achieve anyway. Their creativity and problem-solving skills led to the invention of two of mankind’s greatest creations leaving an indelible mark on the world.

Dyslexia is a gift

Dyslexia has long been seen as a learning disability, rather than a learning style or skill. As a result, kids with dyslexia struggle in exam-based school systems, and most never fully embrace their dyslexic gifts.

People with dyslexia are so much more than what others think holds them back.

Yes, I said gift. Because dyslexia truly is a gift. Seeing problems in a different light is a gift. Thinking flexibly is a gift. Innovating under pressure is a gift.

But the world, in large part, still doesn’t see dyslexia as an asset. Dyslexia is seen as a stumbling block, an impediment to conforming to the educational system’s status quo and something which prevents otherwise smart students from reading and writing at the expected grade level.

People with dyslexia are so much more than what others think holds them back, and their gifts put them in a unique position to solve the problems of the future.

Where business and dyslexia converge

The business world is changing. More and more, we are seeing a convergence of human and machine efforts through innovations like automation and artificial intelligence. Thoughtfully managing these technologies and harnessing their power to improve business performance is challenging.

My dyslexia helps me see things others don’t, because I think in a way they can’t.

Just having technological know-how and being able to write code simply isn’t enough. Building the world of tomorrow takes an understanding of those things, but it also takes a strong communicator, someone who can visualize problems, has a vivid imagination, is curious and thinks objectively. All of which people with dyslexia have in spades.

As a business strategist, these assets are invaluable. They help me clearly see problems, identify workable solutions and effectively communicate with my clients. My dyslexia helps me see things others don’t, because I think in a way they can’t.

Is dyslexia working for you?

The skills that develop as a result of dyslexia aren’t unique. You probably have plenty of people on your team who are great communicators and others who are excellent problem solvers. But what makes people with dyslexia special is their skillset as a whole.

Do you have anyone with dyslexia on your team? If not, you need to hire one.

Do you have anyone with dyslexia on your team? If not, you need to hire one. These people are the architects of the future. They hold the keys to unlocking some of our greatest challenges and doing so in a thoughtful, innovative way.

Every business can benefit from the perspective of a dyslexic. To learn more about how, get in touch with me here or on LinkedIn.